It’s the end of the year! Time for our blog to roll out our year end reviews/specials. We decided to start with those dramas we wished or almost wished we never watched. If possible, we would love the directors of those shows to refund the seconds, minutes, and hours we wasted. Sadly, that’s impossible. If you are planning to watch any of those shows beware! 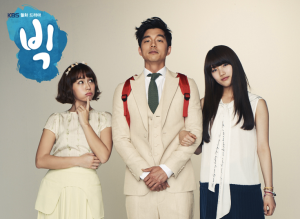 That Winter the Wind Blows 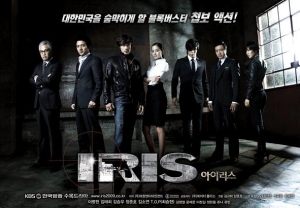 What Happened in Bali